The truth is that English is not as widely spoken as it is because of England. The legacy of the British empire and colonies aside, the biggest reason for the continued growth of English today is technology. Specifically, the internet.

And that is thanks to the USA. Pretty much anywhere in the world you go now, the one language people have in common to any extent is English. And that’s got a lot to do with how digital we have become.

So, what is to become of English after Brexit? Well, there is a chance that the language itself will start to be led more by changes from places like the USA than the traditions of Great Britain.

The Americans have already, for example, started to simplify spelling: color for colour and so on. They also basically don’t use that pesky present tense form, the present perfect and they also use specific prepositions differently.

This could be come a trend with many advantages. One of the biggest stumbling blocks for learners of English is that many words sound nothing like they are spelled. Once Britain’s sun has set, maybe we should embark on a programme of changing that. After all, these spellings are nothing more than the legacy of the French and German origins of these words. English pronunciation evolved past those spellings hundreds of years ago, let’s just change them!

The historians will hate it of course, but that’s probably all fake news anyway, that history stuff. After all, history IS written by the victor!

We could also start simplifying the vocabulary by the simple act of splitting English into High English… which would be used by academics and lawyers and Everyday English that the rest of us would use. This would mean you could no longer by confused by being invited to attend a reception instead of being asked to come to a party.

Instead of all those long winded, overly polite and vague ways of saying things, we could invite a polite form of the word YOU and start to take more pride in being clear and direct instead of being perfectly formal and confusing.

But, seeing how the news is going this week, maybe Brexit will not happen after all, which means the language won’t ever change and you’ll be stuck with having to learn all these strange ins and outs. Luckily, we’re still here and all our courses cover not only the correct grammar, but the cultural aspects of using English in business. 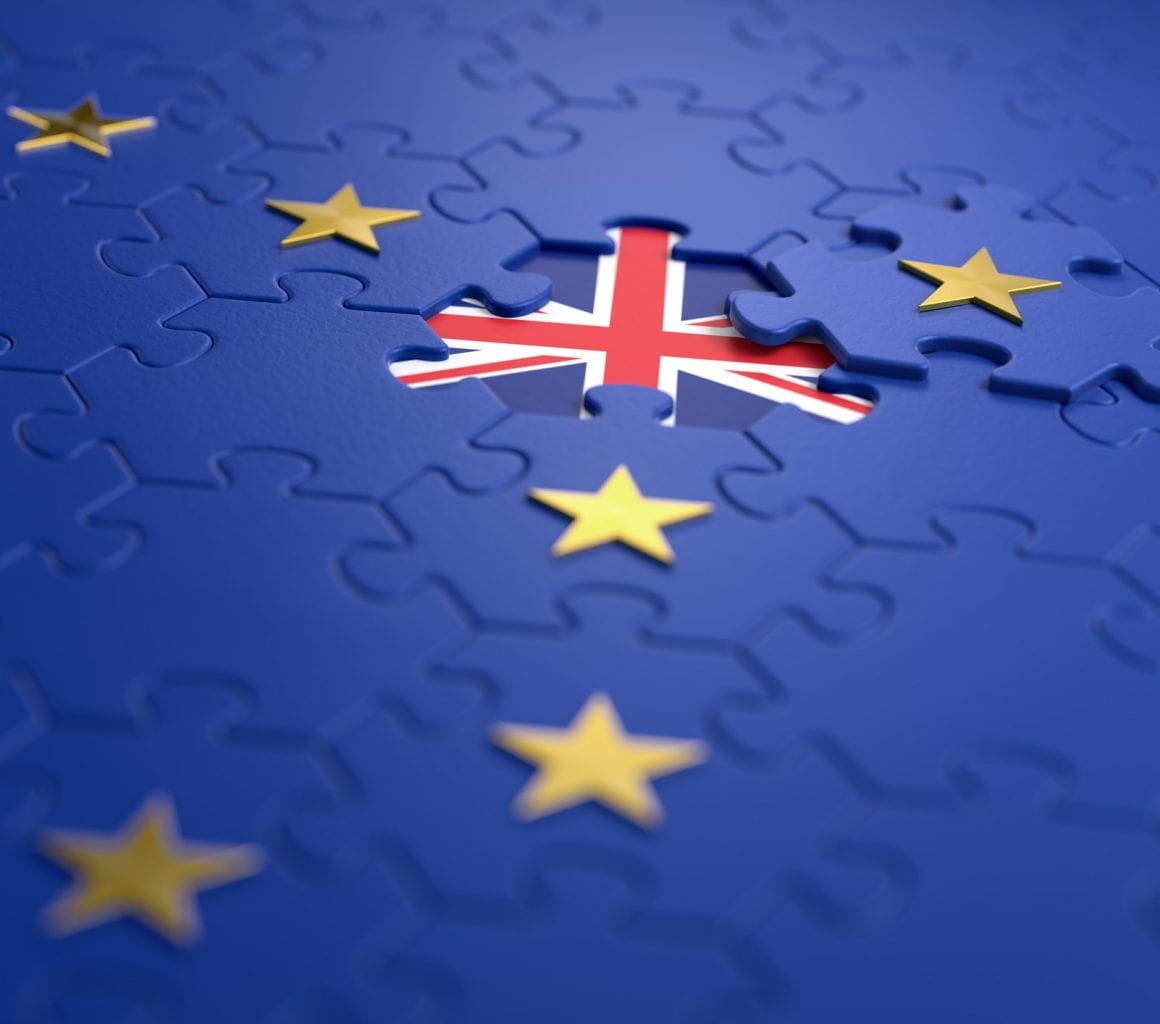