English: Technically, its not such a complicated language, when compared to Russian, Chinese or even German. In fact, it is so flexible that, even if you can barely string correct sentences together, you can still make yourself understood.  Why is it then that so many people seem to struggle?

The answer most likely lies in 2 principal areas: The language’s history and the importance of Enunciation.

The history is important because English is a language composed of bits and pieces from other languages. There is no proto-English in the same way that there is a proto-German. English is made up of large dollops of old German, French, Latin and old Nord. It has some splashes of Celtic and words from language all over the globe, thanks to the British Empire.

These ingredients were fused together over a long time and the words retained the spellings they had in the original languages. Then over time, how they were pronounced changed… while the spelling didn’t. This accounts for most of the weirdness that people struggle with: at any moment you could be faced with a German, French or Latin root word… and how they are spelled gives no reliable indication of how it will be pronounced.

And English was equally mercenary in stealing grammar from all over the place and bolting it together. For example, German has a different word order rule to English, even though modern English is closer to German than any other language.

But the other difference is one that is difficult to explain and to teach: In English, what is often important is not WHAT you say, but HOW you say it. The English are famous for not quite saying what they mean, or for saying things with words that do not appear to mean the same as what is intended.

For example, there is a significant difference between QUITE interesting and quite INTERESTING (caps for emphasis). There is also a substantial difference in importance between a meeting and an appointment.

This fusion of languages has evolved into a language with strata that differentiates between polite and formal, and casual and friendly. Knowing which words fall into which category is important for understanding how to interpret the messages you hear in English.

In business, these factors can spell the difference between success and failure in negotiations, discussions and projects between native and non-native speakers. A good business English course therefore is not just advancing your vocabulary and grammar knowledge, but guiding you through the cultural layers of how English is spoken by natives and why… You may never master all of these fine details, but you can learn to recognise them and interpret the messages they carry more accurately.

There are good reasons for the degree of politeness in traditional British English conversation. Don’t just brush them off as unnecessarily long or complicated. They serve a specific and important function in English culture. Rather spend the time finding out how it works and become aware of the nuances and extra messages you might have been missing! 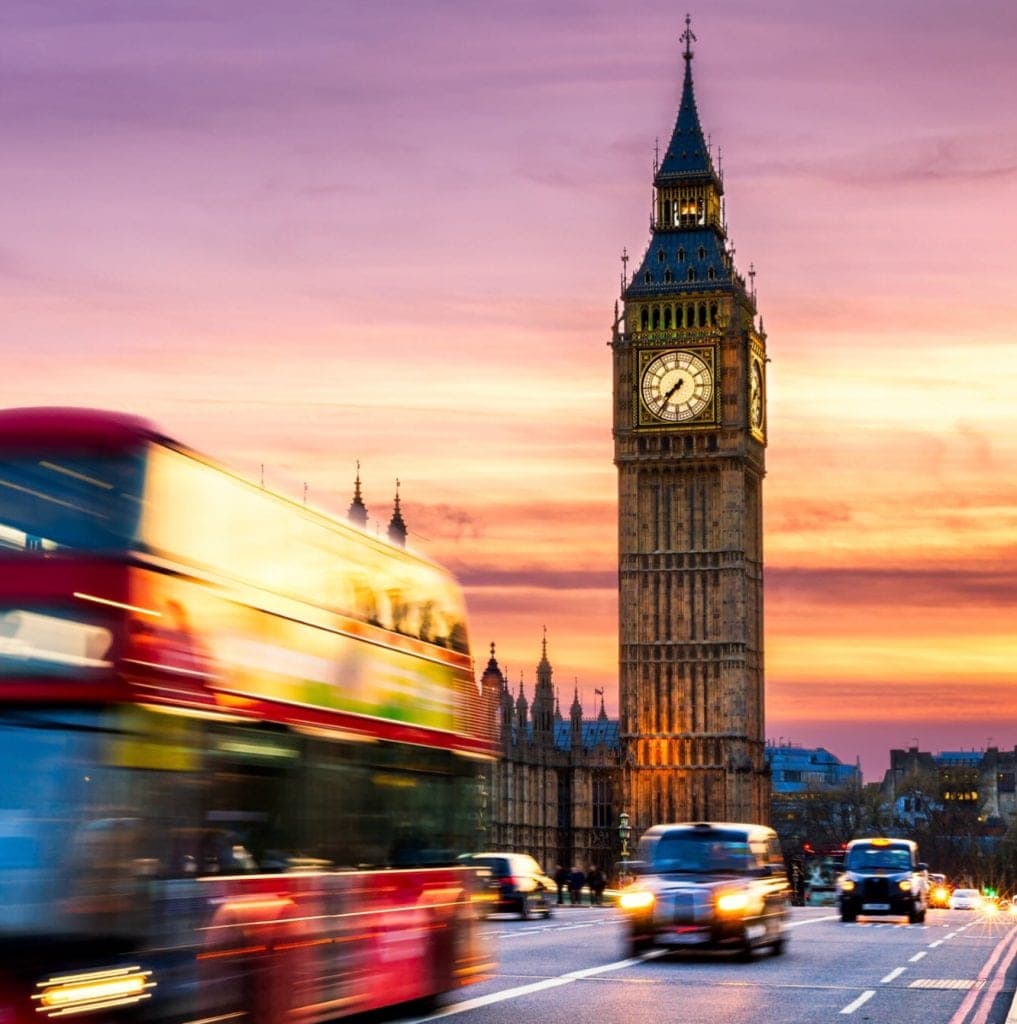