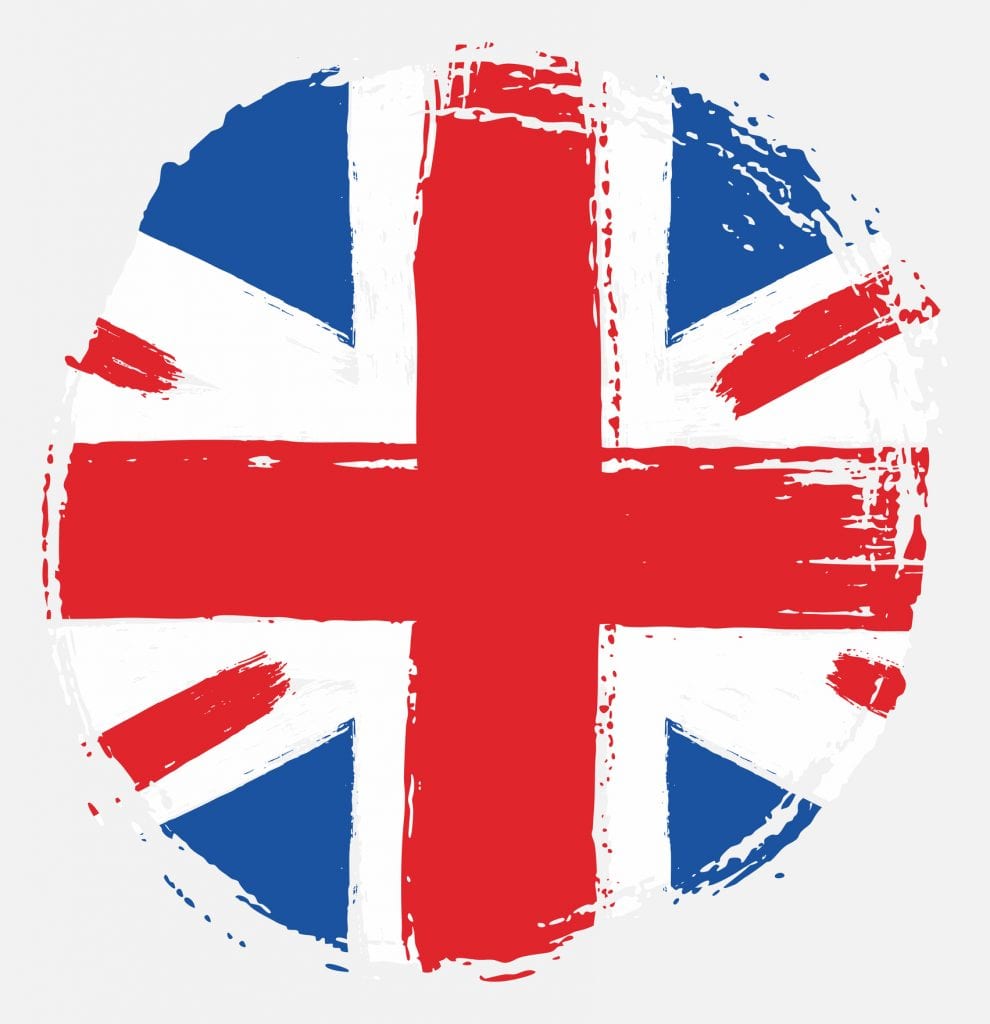 Dutch for healthcare personnel - because of the pe

We need to be good at solving problems: At work, a

For success in business, it is very important to b