Due to the intensive collaboration with Plan International, Taleninstituut Nederland is able to sponsor a number of projects in developing countries.  Gilcielen is from Brazil and you can read her story here.

“For as long as I can remember, I was told that football was only meant for boys,” says 16-year-old Gilcielen who lives in a rural community in Brazil’s Maranhão state.

Thanks to this gender stereotype, she thought that if she couldn’t play with a ball, there must be other things she could not do because she was a girl. “My community is small, but preconceptions are huge. I thought that boys didn’t feel any pain and that us, women, were fragile.”

To challenge the realities that girls face, which often prevent them from developing and achieving their goals, Plan International launched La League, a girls’ football project, bringing together girls and boys aged 12 to 18 years old from nine communities in the municipalities of Codó and Timbiras.

A fan of the Brazilian national football team, Gilcielen finds inspiration by watching professional female athletes playing football. “Marta and Formiga represent me. They confronted everybody in order to achieve their dream”, she says.

Equal opportunities for women and men are not embedded in Brazilian culture, so when Gilcielen was asked to take part in an event to mark last year’s International Day of the Girl, where girls were encouraged to take over political, economic and social positions of power, she discovered that, despite her gender, she could do anything she wanted, anywhere – including the football field.

Joining the La League programme has been a turning point for Gilcielen. In addition to generating discussion about social and political issues, and developing the girls’ ability to work as a team, it contributes to the development of their self-confidence, leadership skills, economic empowerment and employability skills.

During the first year of the project’s implementation, we have reached girls, boys, parents, caregivers and community members with our messages of gender equality and ending child marriage and teenage pregnancy. We also connect with boys and men, encouraging fathers to take part in sporting activities with their daughters as well as their sons.

Little by little, women are starting to claim their space and make their voices heard. But it is a daily battle. That’s why Plan International is encouraging women to play football so that girls like Gilcielen have more opportunities and are not limited by society’s conventions. 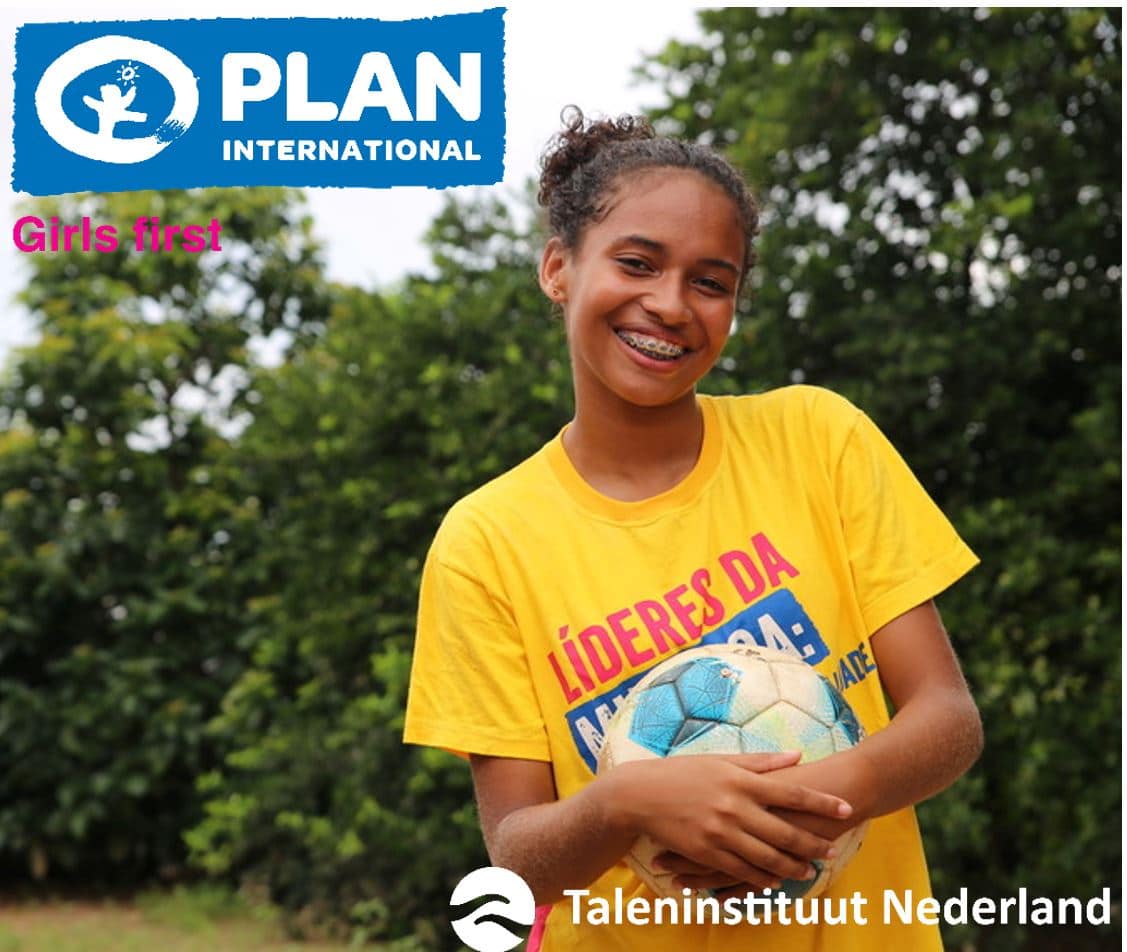